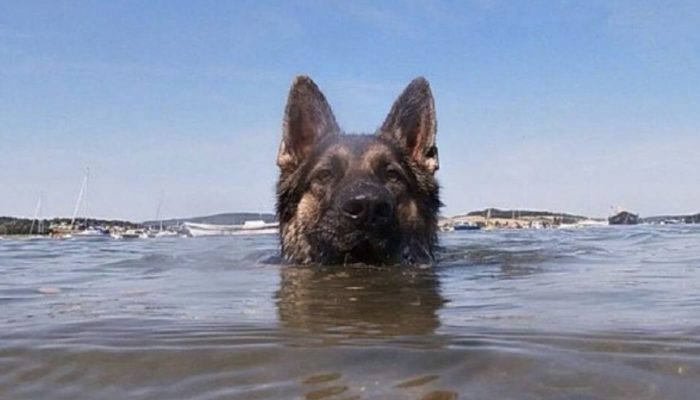 The proprietor of Heidi, Lance Schloss, 63, has for quite some time been an energetic angler. He ordinarily took Heidi with him and they would cruise together in his four-meter boat.

At some point, toward the start of February, they were fishing around evening time in Morton. 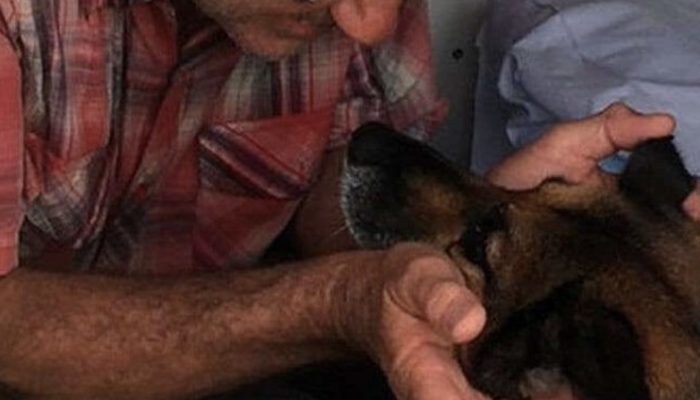 The man had the option to stick to the board and remain above water, yet Heidi was conveyed to the side by the momentum. The canine battled frantically against the waves, attempting to swim to the shore.

It was something like 6 a.m. that the canine figured out how to arrive at the shallow waters, where he was spotted by a morning angler. 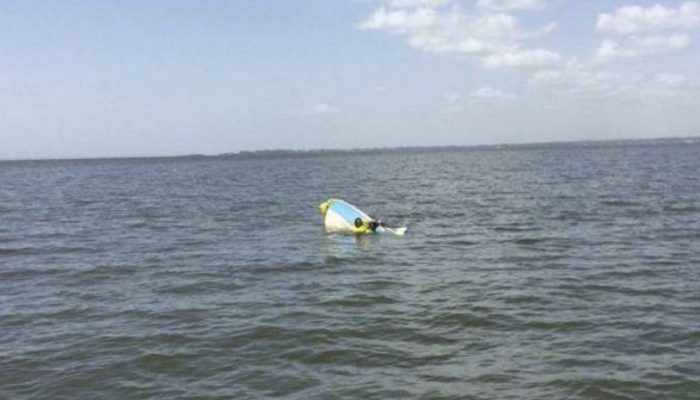 The angler saw that the large canine was disturbed, yapping and attempting to bounce once more into the water. The man called the Coast Guard, who promptly went looking for the shepherd canine.

Both were taken to emergency clinic, however neither the man nor the canine required clinical consideration.