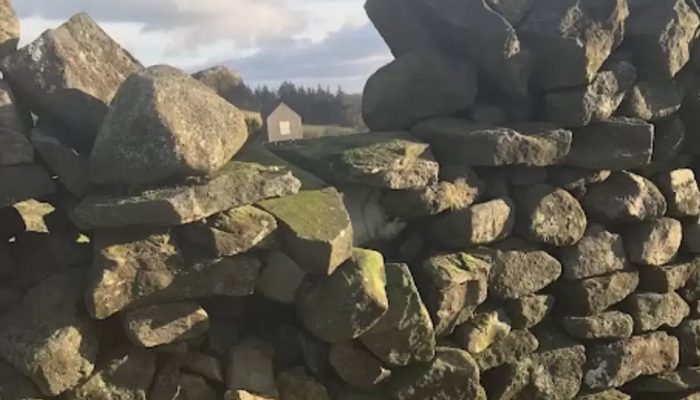 A fellow and his canine were out, when the canine unexpectedly turned out to be exceptionally keen on a close by stone divider.

In the wake of looking a little nearer, the pair tracked down a feline — who had some way or another stalled himself all the way out in the divider. 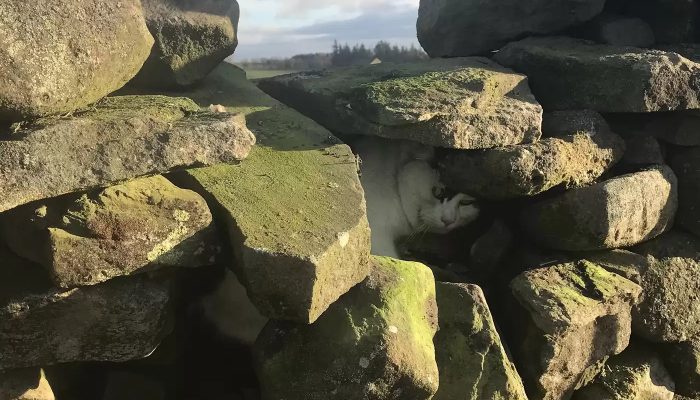 The RSPCA was brought and Inspecto rolled over to help out. She was trusting that it would be all around as simple as delicately pulling the feline, later named Freddy, out of the divider, yet she immediately found that he was significantly more stuck than that.

Thomas-Coxon gauged every one of her choices and chose the most effective way to free Freddy is dismantle the stone divider. 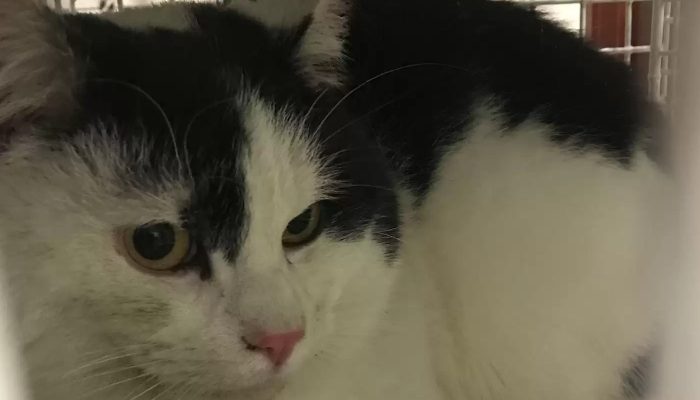 Despite the fact that Freddy was certainly stuck and required help, he was likewise not really satisfied about being saved by outsiders.

When he understood he was protected, however, he quieted down, and Thomas-Coxon took more time to the vet to have him looked at.

Freddy is subsiding into the asylum well, and on the off chance he’ll be set up.

From being caught in a stone divider to a likely permanent spot to live — Freddy’s made considerable progress.