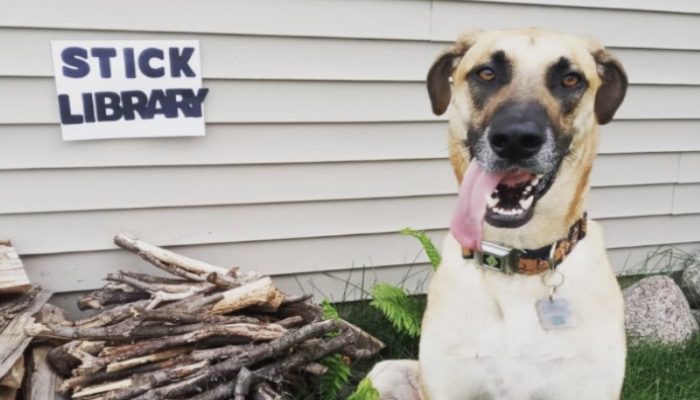 «Libraries» for dogs — an interesting innovation! Recently, people have created more and more dog facilities — many dog parks have appeared, dogs have begun to be allowed in establishments, etc. 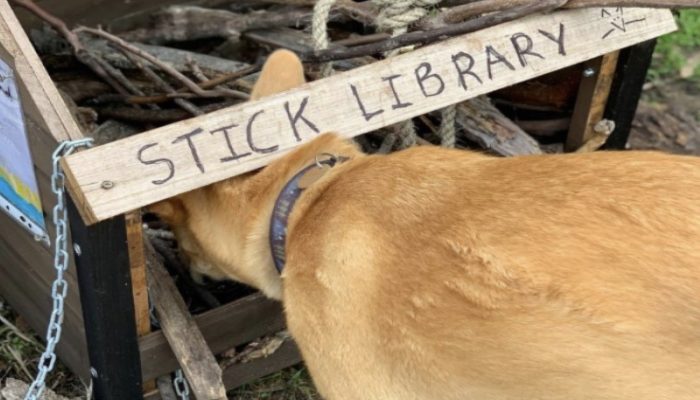 Recently, special trays with sticks and balls, called «libraries» for dogs, began to appear in the streets and parks of American cities. Nice invention! Discover the most original examples of such canine stations. 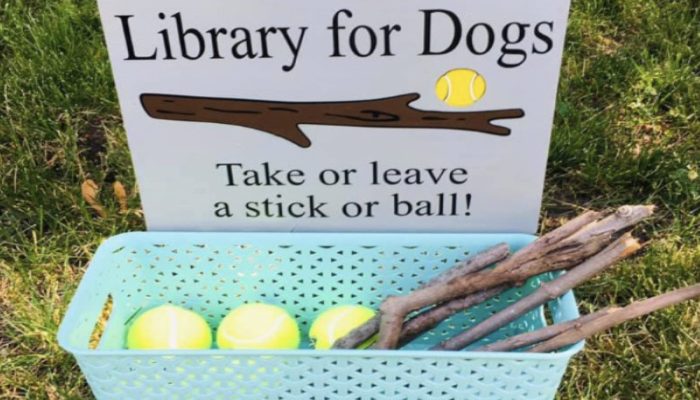 It is very easy to make dogs happy — sometimes a simple stick is enough for them to frolic. Recently, parks in the United States have begun to create special stations where you can borrow a stick or toy for a dog. 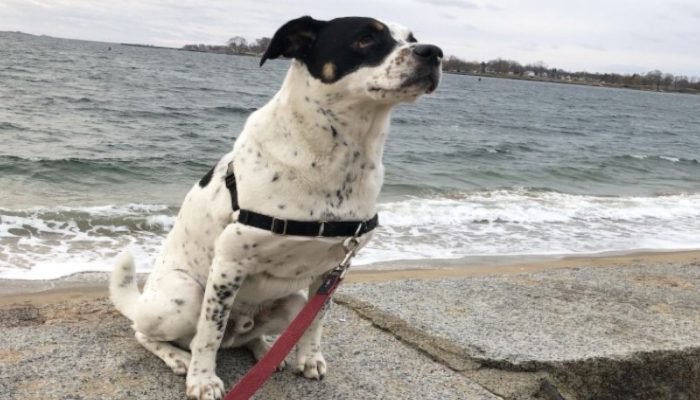 At each station or «library» for dogs, there is a sign indicating a prerequisite — if you have taken a dog stick, it must be put back in its place.

The idea has been appreciated by many owners and the animals themselves. Owners do not need to constantly carry toys with them, because they can leave them or take them to the «library».