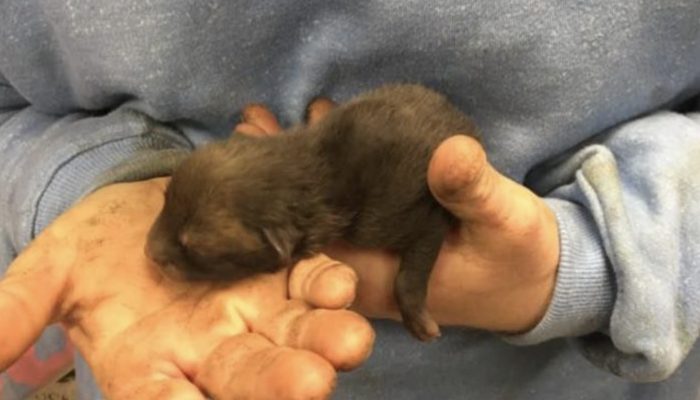 Craig McGetterick, an inhabitant of New Brighton, United Kingdom, was cleaning his nursery when he saw the little doggies.

The pups lay among piles of trash. Craig brought them back home, then, at that point, took them to the creature cover, so they got an opportunity to get by. 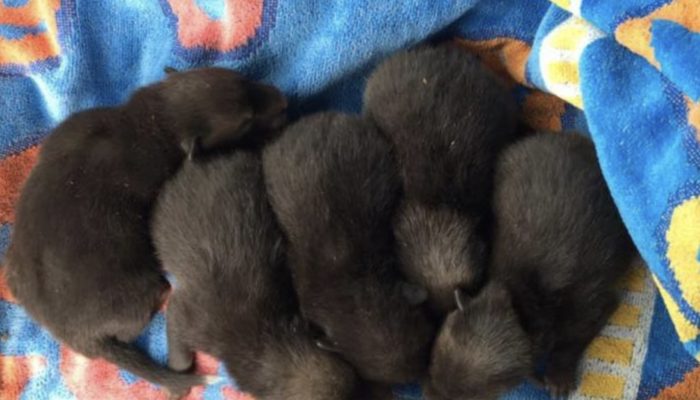 At the point when Craig brought the doggies home, he presented photographs on Facebook on share his story with his companions.

Facebook clients quickly began composing a number of remarks. It worked out that Craig committed a tremendous error: they were not doggies, but rather foxes! 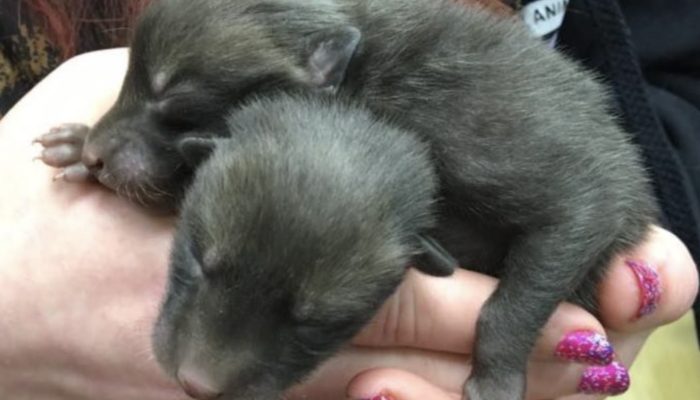 Craig reached the organizer behind the National Fox Society, Martin Hemmington, to figure out why the fledglings could be let be.

Martin made sense of: «Foxes leave their young all when they are in the nook, and as they age, they start to investigate their current circumstance to an ever increasing extent and become less reliant upon their mom.

Craig needed to put the «ppies» back in a similar spot in the nursery. The whelps couldn’t be taken care of, so they would be exceptionally eager and call their mom. A similar night, the fox got back to his posterity.