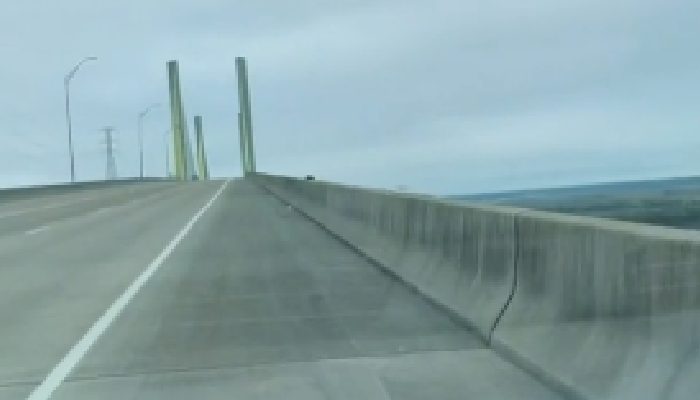 On her way home from work on her lunch break, Jassica was driving across a bridge when she spotted something that nearly stopped her heart.

There, adjusting on the edge of the scaffold, was a minuscule little cat. 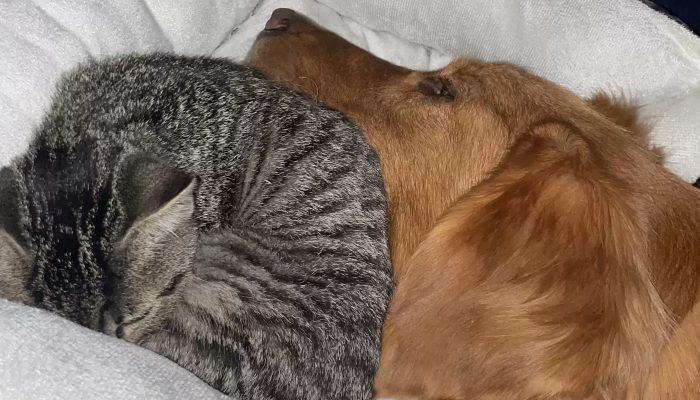 When Jassica acknowledged what the little cat was and that she certainly required help, she had proactively determined past her.

She came back around as fast as possible, trusting with all that she had that the cat would in any case be there. 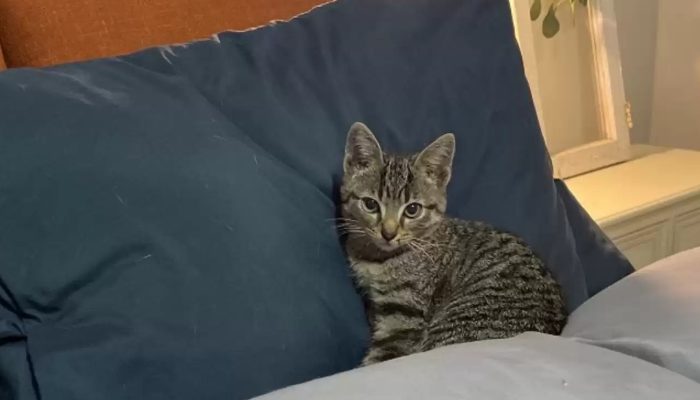 Jassica pulled over as securely as she could on the bustling roadway. She was apprehensive she could unnerve the cat with her vehicle, so she would have rather not pulled increased excessively near her.

Jassica realized the circumstance was an unstable one and gave her all to tread carefully. 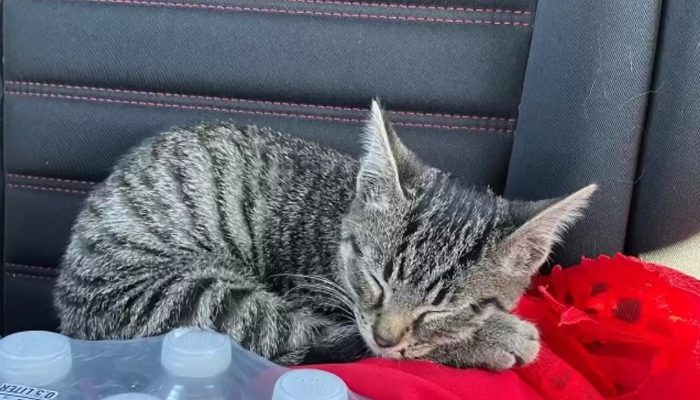 When Jassica got the little cat securely into the vehicle, she was so feeling better. She’d been so stressed, yet she’d figured out how to save her, and the cat appeared to be really feeling better also. 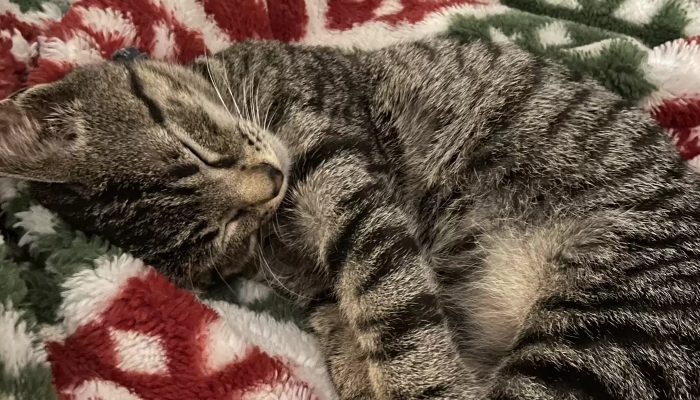 She just sat in the vehicle as the pair drove home together, thankful to never again be floating on the edge of an extension.