The day I brought Raven home, Jack, our delightful canine, was quickly enamored. Similarly as he had never left me for a considerable length of time, he kept on being where she was. Jack hopped on the couch or bed and twisted close to his little feet. 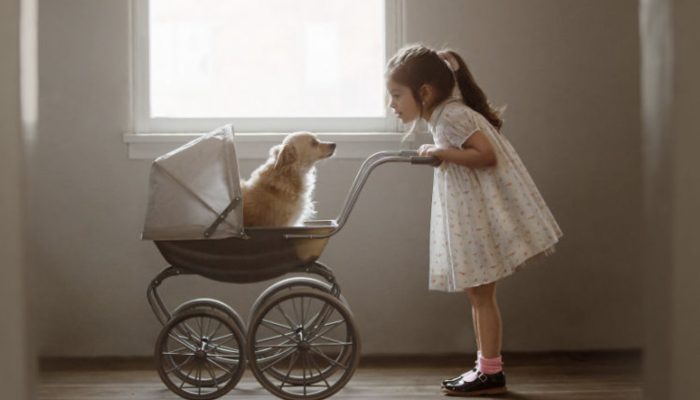 As she grew up had the opportunity on the ground when she was close to nothing, Jack turned on his back close to her.

Basically, any place Raven was, Jack was there as well. As a photographic artist, I frequently take lovely photographs of my little girl. Furthermore, for the shots presented, Jack seemed a few times on the stage. 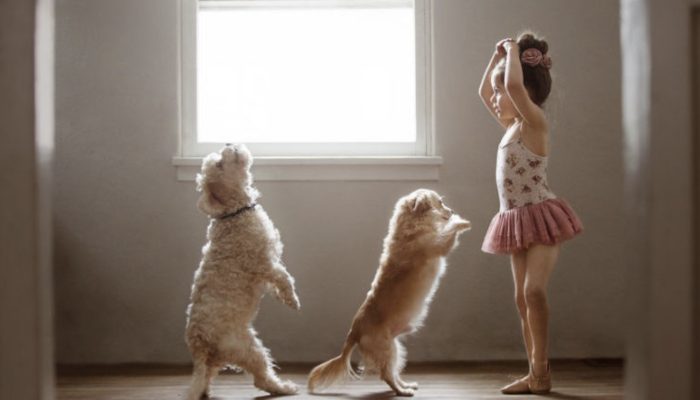 We chose to embrace these photograph thoughts completely.

In this way started another series of photographs entitled The Story of Raven and Jack. Jack is the best sort of friend. Her number one opportunity to be near her is simply under her feet during dinner time. 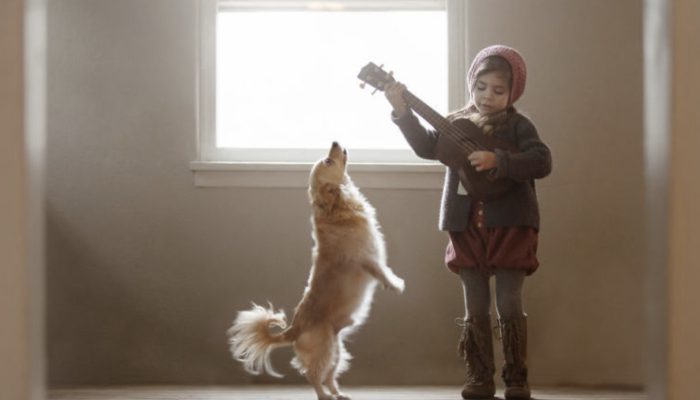 At the point when we set it back on the substantial floor, it caused me to feel that I was unable to leave it there.