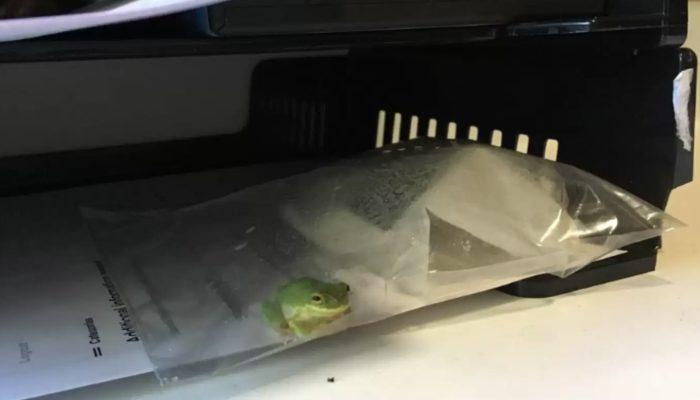 It was so early it was as yet dull and David Steen, an exploration biologist, was heading to work at the Georgia Sea Turtle Center when he spotted something green gripping to his window.

As somebody who has dedicated his life to natural life, Steen quickly acknowledged what it was. 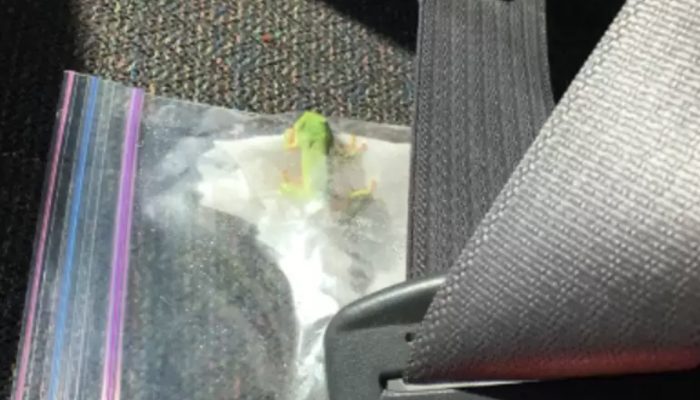 The little frog roosted for some time on the dashboard, where Steen could watch out for him, until they showed up together at Steen’s office.

Steen’s profession generally centers around how to help wild creatures due to ecological issues; for this situation, the wild creature in need was a piece nearer close by. 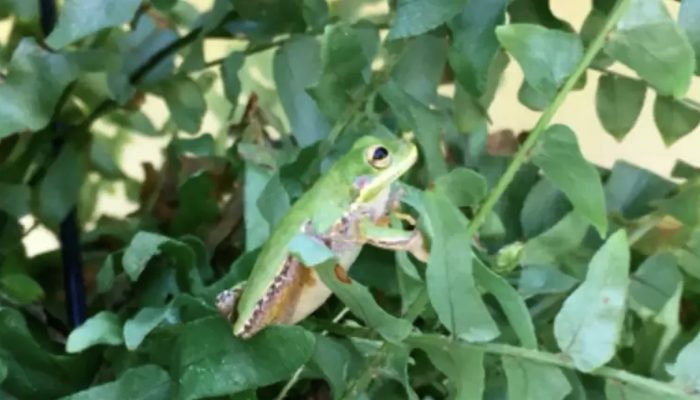 The frog sat right in front of Steen watching him.

On the commute home, the little frog was a smidgen safer than on the early drive in to work; he sat in his sack on the front seat and Steen even affixed the safety belt to assist with protecting him.

Indeed, even as he was saving this little life, Steen remembered his bigger point of view on issues confronting populaces of frogs and different creatures of land and water.