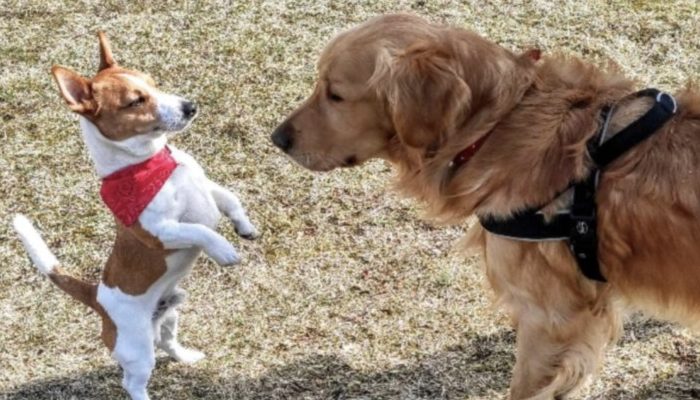 Toward the start of February, Pavel Kaluzyak strolled with his canine Gusio in the forest close to his home in Poland. 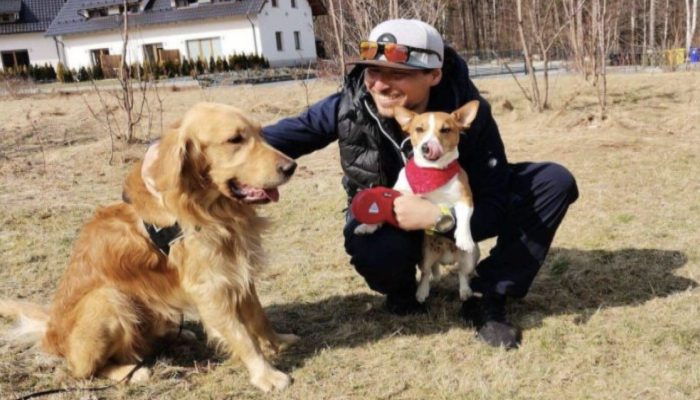 The timberland street was natural, so Gucio ran without a chain. For the most part, Gucio never took off from the proprietor.

Be that as it may, this time, when Paul called the canine, Gusio didn’t get back to the proprietor. 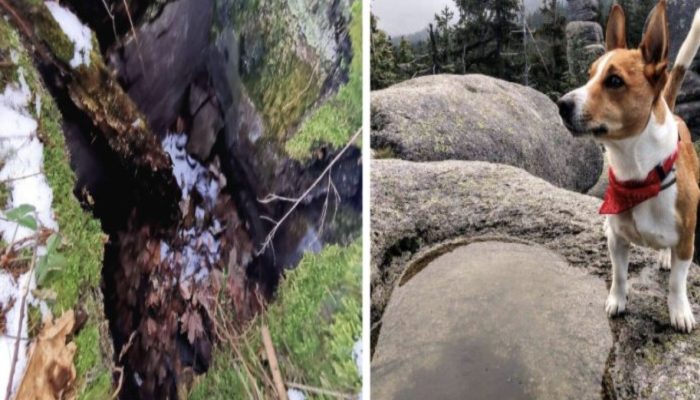 Pavel ended up being exceptionally stressed: he was searching for Gucio day in and day out. Be that as it may, sadly, the examination has not yielded any outcomes.

Pavel didn’t lose any expectation of finding Gucio, he was continually searching for a canine for a very long time. 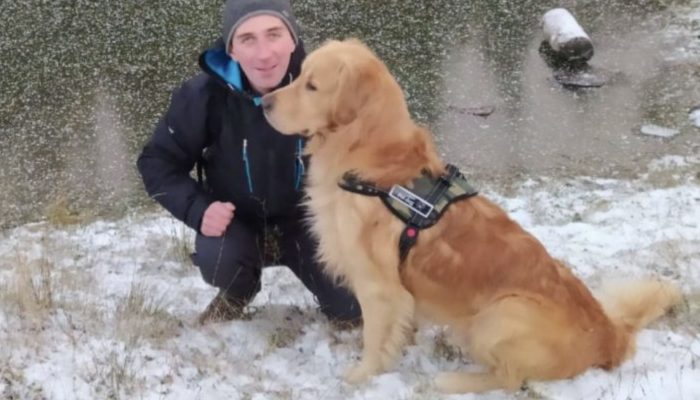 After Gucio’s disarition, a man with a Jack named Diego was strolling in a similar region.

Something grabbed the pup’s eye, he started pulling the proprietor aside and drove him into a profound opening.

There was Gucio in the pit! He was there, could never again bark, yet most importantly, he was alive! At the point when Paul took in the uplifting news, he was unable to put stock in his joy.