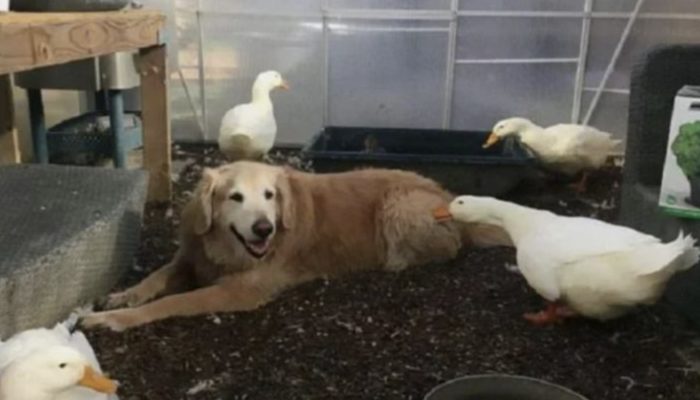 The tale of fellowship between a canine named Berkeley and a group of ducks started as Berkeley strolled around the patio and was eager: out of nowhere, he found nourishment for ducks and chose to visit their region. 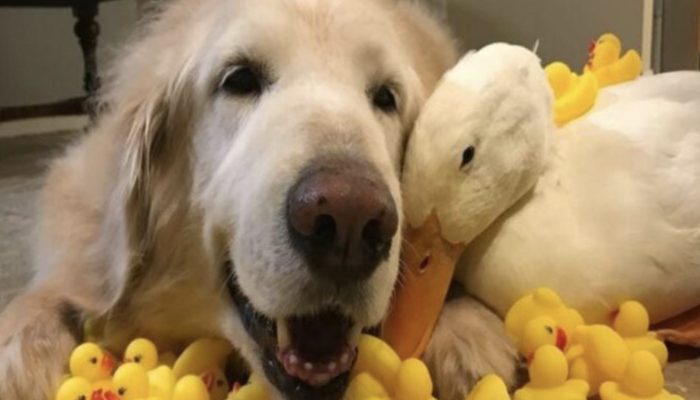 At the point when Berkeley began eating duck treats, the padded group saw the gatecrasher and quickly drove him out of their domain.

Be that as it may, Berkeley cherished bird food and the following day he chose to visit their domain again as an interloper. 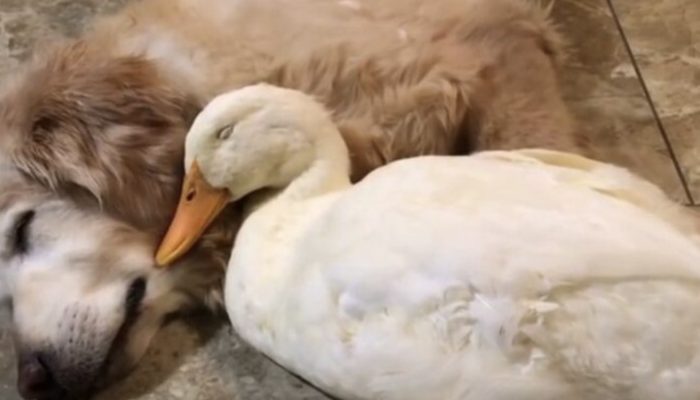 The retriever routinely started to visit ducks with his courtesan, and steadily the ducks started to become acclimated to the named visitor, then they turned out to be more faithful to him.

Specifically, Berkeley became companions with a duck named Rudy — the head of the pack.

The lady frequently started to carry ducks into the house so the retriever and the birds could have a good time. 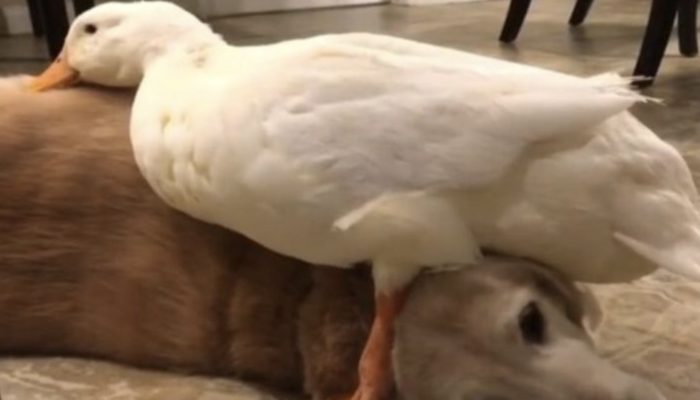 They run in the house, play, concentrate on one another and even rest in an embrace, makes sense of the proprietor of the creatures on interpersonal organizations.