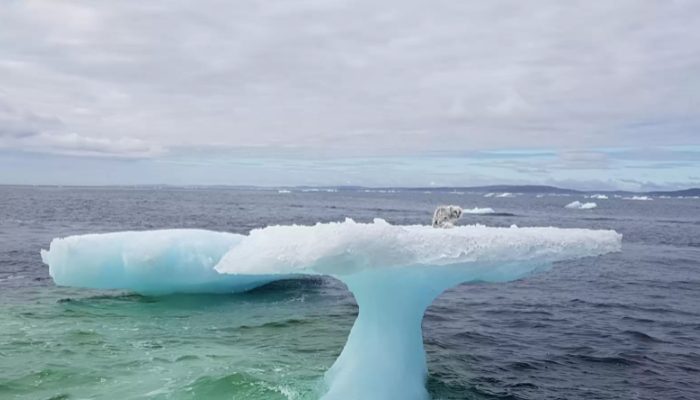 While on board a crab-fishing boat off the shoreline of Canada, Charles and his partners saw something surprising.

There, around 4 miles from shore, was a fairly sizable mushroom-molded ice shelf — and it had an accidental traveler abandoned on it. 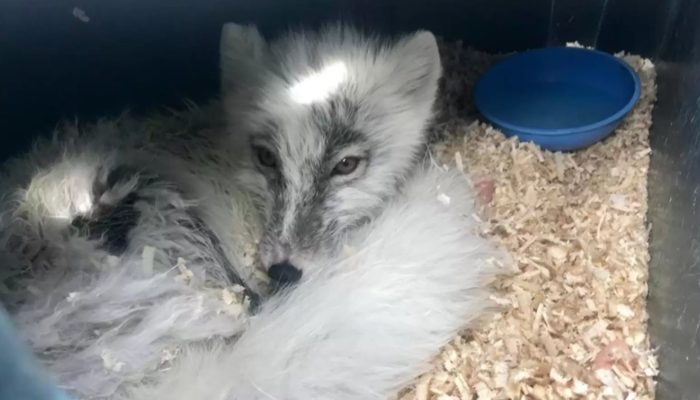 They initially mistook it for a baby seal, but upon closer inspection, they realized it was not. The creature riding the icy mass ended up being a non-nautical animal varieties.

It ended up being an Arctic fox, and he was in not kidding danger. 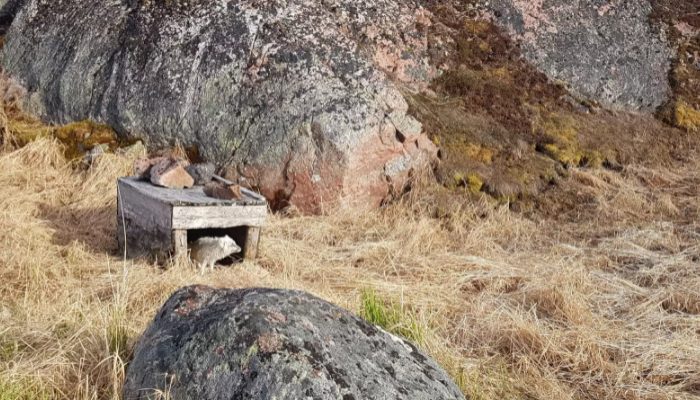 Rather than give the fox to go up against the frightful predetermination that searched for him, Charles and his partners decided to endeavor to help.

They pulled very close by the ice sheet in their boat, and battled the unnerved castaway to some place free from any danger. 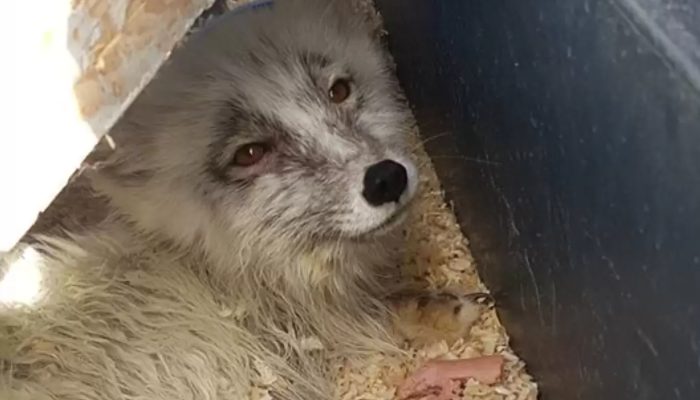 While the fox had more than adequate motivation to lose trust, it had out of nowhere been reestablished.

Charles and the others hurriedly ad libbed a stopgap bed on board their boat and took care of the exhausted creature to assist him with recapturing his endurance and warmth. 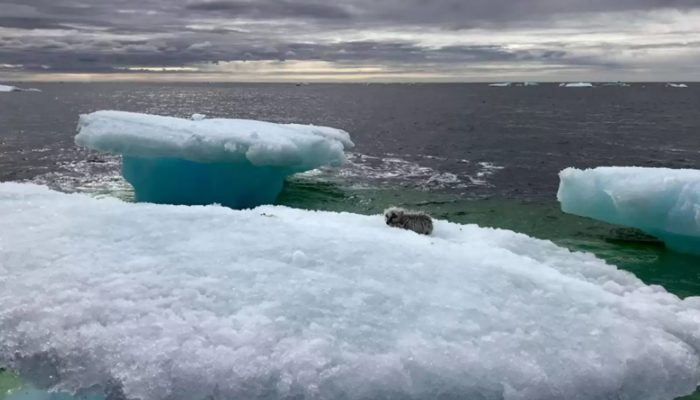 Then they started the excursion back to dry land together.

Once back to the harbor, the group provided the fox with two or three additional pieces — and subsequently they set him free.