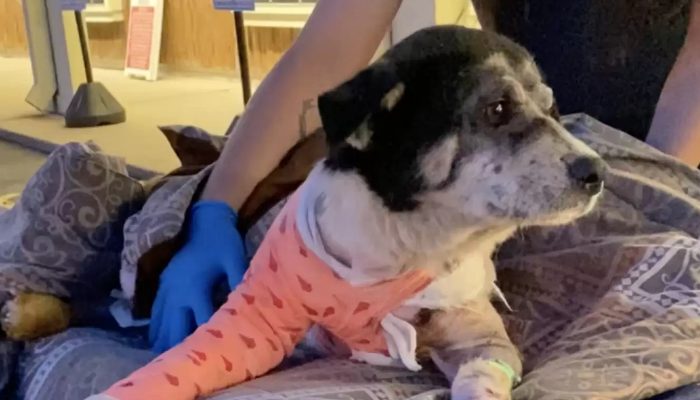 Sarah and her fiancé, Mike, drove out to hunt for two stray dogs after seeing a post on Facebook about one of them being hit by a car.

Sarah and Mike serve as foster parents for Lola’s Lucky Day and knew they could help them; all they needed was the dogs’ permission. 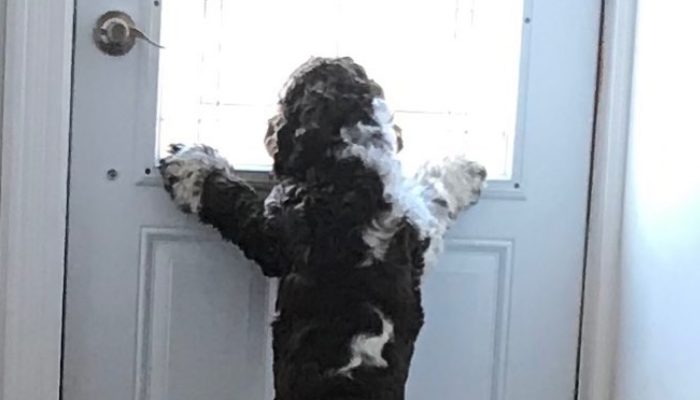 They cruised all over for some time and figured they may be lost — until they recognized the more modest canine, Corey, laying in the street, trusting that somebody will come and help him and his companion, Matthew.

Matthew was lying in a trench. Corey remained close by for a really long time, declining to leave his companion until they were both saved. 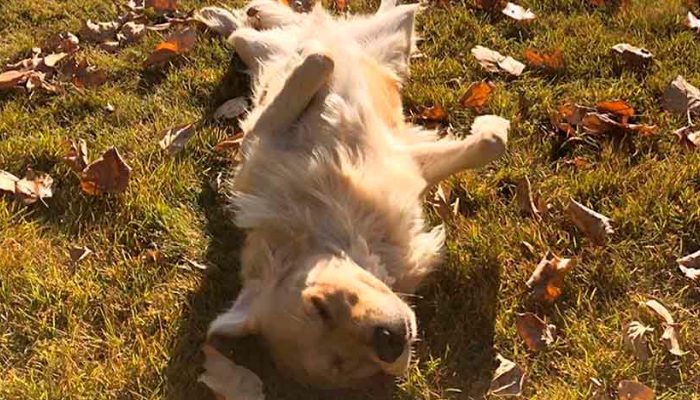 Both dogs were carefully transferred into the couple’s automobile, and they drove immediately to the hospital.

The day they went to get Matthew from the clinic, Corey showed up as well, and the pair were so eager to at last see each other once more.