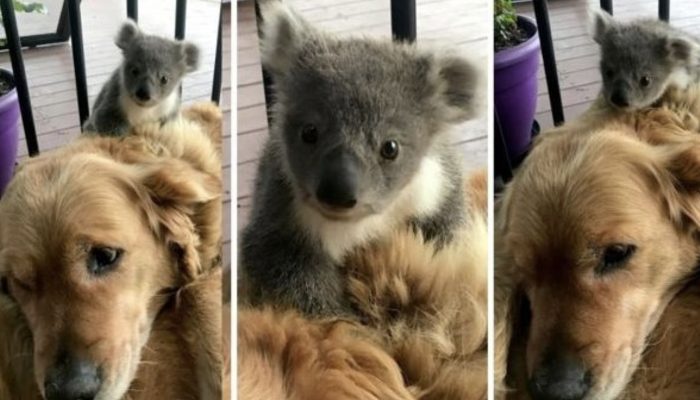 In Australia, a Labrador rescued a small koala from the cold

After rescuing a small koala on a cold night, the golden retriever was renamed a hero.

As usual, the Labrador’s owner left the house in the morning to check on and feed the dog Sansa, who had taken up residence on the balcony. 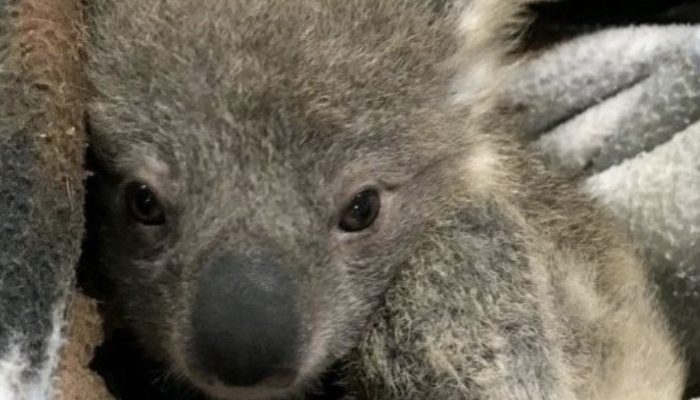 She was taken aback when she approached the dog. The baby koala had held tight to Sansa’s fur like it was her mother. The dog remained frozen in place and fixed his leader with a reproachful expression. 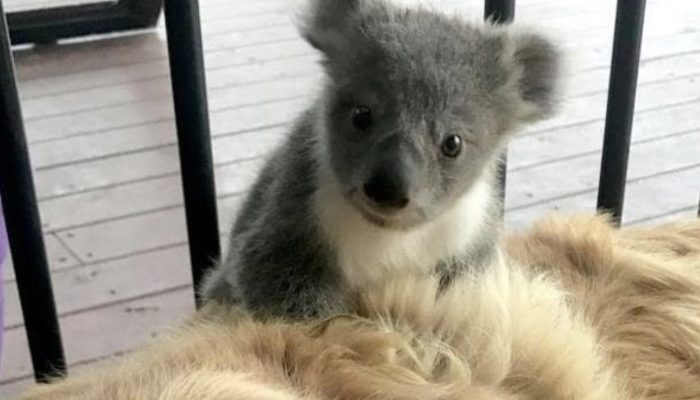 He was obviously embarrassed, but he did nothing to evict the intruder.

The heat was close to zero that night, and the baby would have been freezing if the dog hadn’t warmed her up. It’s unclear how or where the dog met him. 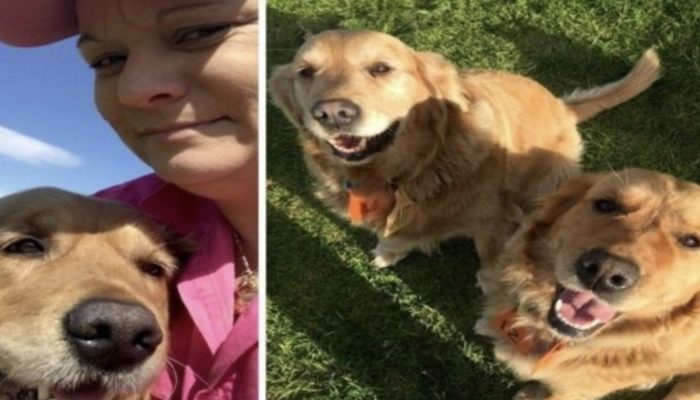 Behind the house was a forest, and the creature most likely came from there.

The woman called the Animal Protection Community, who took their time removing the baby from the dog’s fur. His mother either lost him or something happened to him. 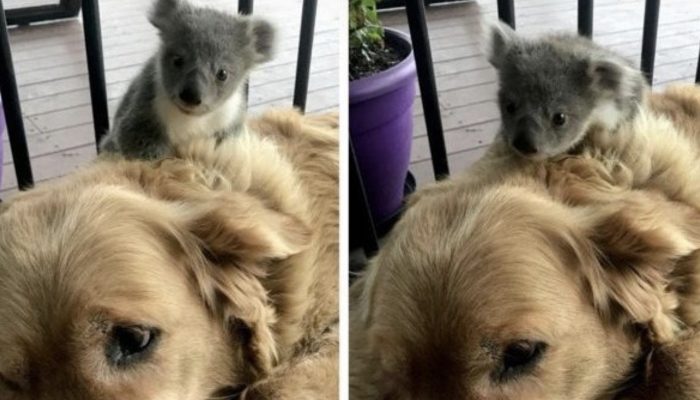 However, koalas are not yet ready to live individually at such a young age. The child was taken to a rehabilitation center.