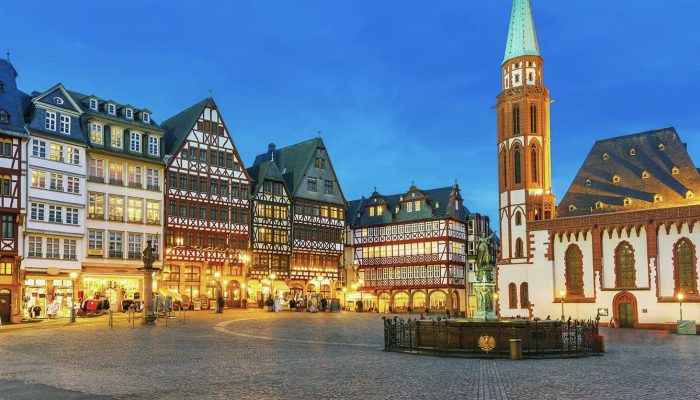 I read a fascinating verifiable truth. An informative article. Tidiness in Germany, and explicitly in Swabia, was not «innate» yet constrained.

From now onward, indefinitely quite a while, the Germans unloaded trash, debris, dead pets, bones and junk from the kitchen moronically over the wall, or any place they need to. 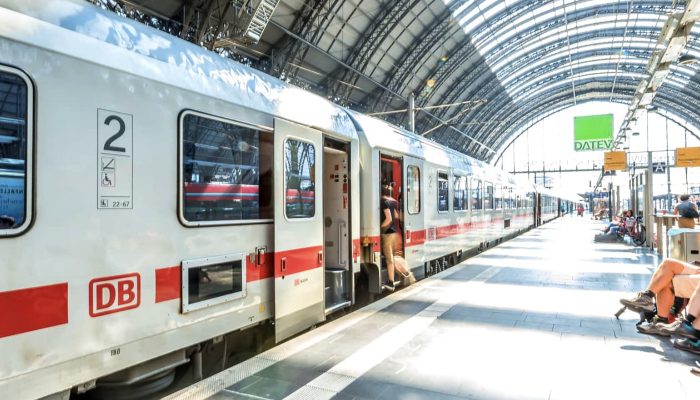 Accordingly, they had unsanitary circumstances, illnesses and towns and urban communities that were outlandishly disgusting.

In the XV hundred years, the Count of Württemberg got this smell, and he started to give proclaims that the excrement and poo that steers and individuals produce ought to be removed from the outskid or if nothing else «to the waterway», and just around evening time. 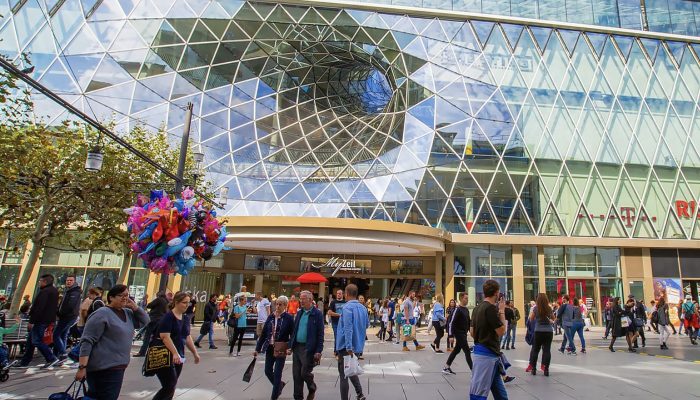 Then the count gave another declaration, because of which Swabian urban communities unexpectedly turned out to be Spotless.

Furthermore, assuming you announced it, you reserve the privilege to part of his property.

Accordingly, every Saturday everybody illustratively and painstakingly tidied up trash before their yard, sensibly dreading thumping and friendly interests.

Then again, the Swabs immediately put in line in their towns and urban communities, and the Swabian «Kervohe» turned out to be essential for the social legacy.