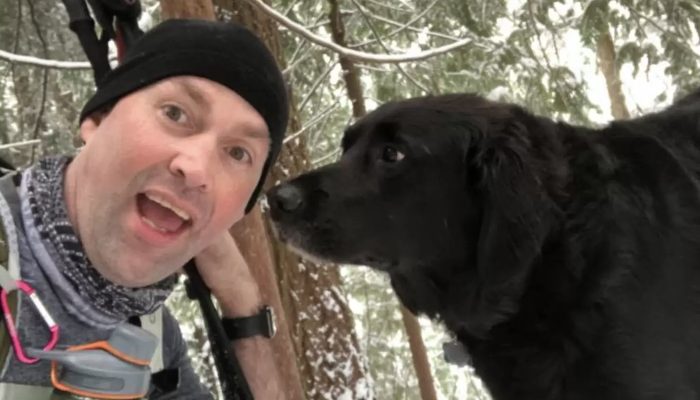 As Braian and his better half were planning to set out on a frigid trip to a famous cascade in Washington express this week, they spotted something.

There, waiting at the trailhead, was a feathery dark canine. 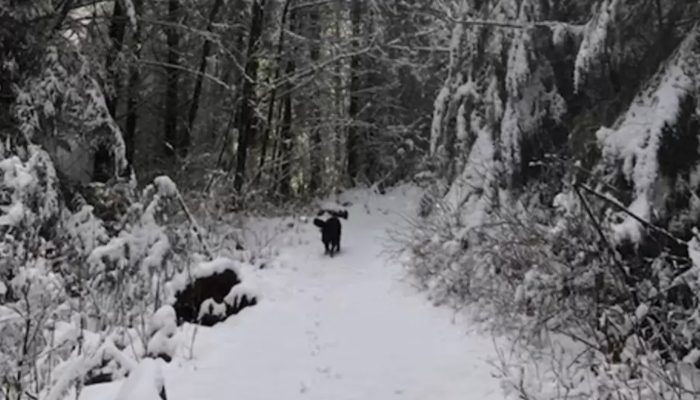 The little guy appeared to be very happy. «However, i made a joke to my better half that it was a bear.» It wouldn’t be the last they saw of him.

When they arrived at the cascade, Braian snapped some photographs with their new canine friend. 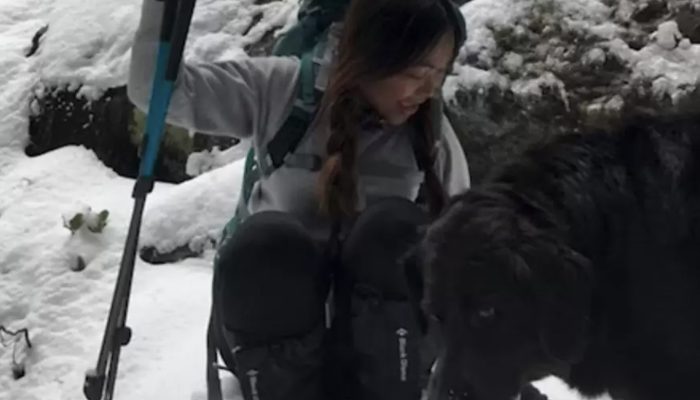 It was close to this time that Braian chose to make a move to all the more likely familiarize himself with the well disposed canine who, at this point, was resting his paws alongside them at their objective.

At any rate, where had this canine come from? Is it true or not that he was lost? 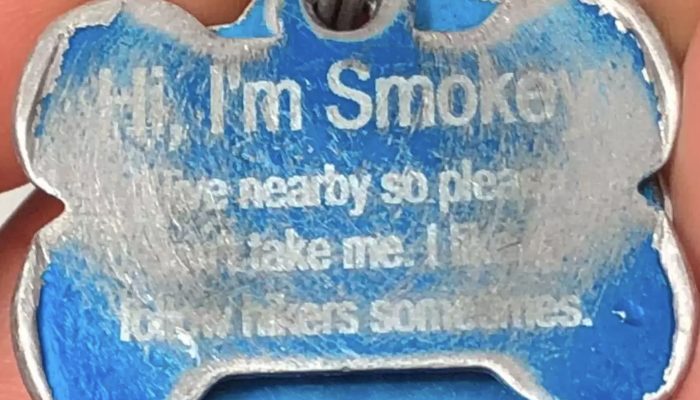 That is when Braian saw what was composed on the canine’s ID tag — and understood that all was A-Well.

«Howdy, I’m Smokey,» the scratched-up label read. «I live close by so kindly don’t take me. I like to follow climbers once in a while.» 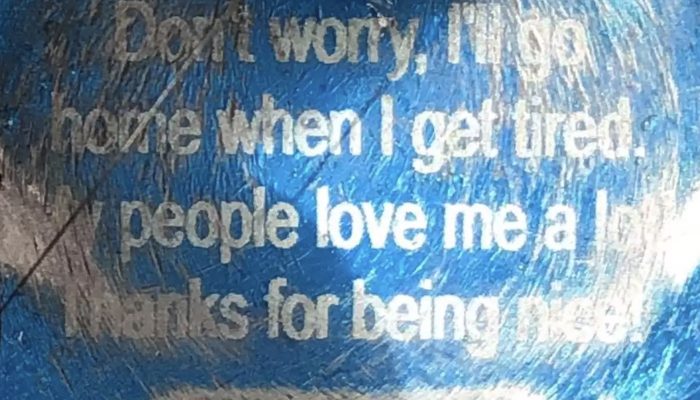 What’s more, on the opposite, some wonderful consolation:

«Just sit back and relax, I’ll return home when I get worn out. My kin love me a ton. Gratitude for being nice!»Braian and his better half had gotten lucky.

On this fine day, dear Smokey the climbing canine had picked them.