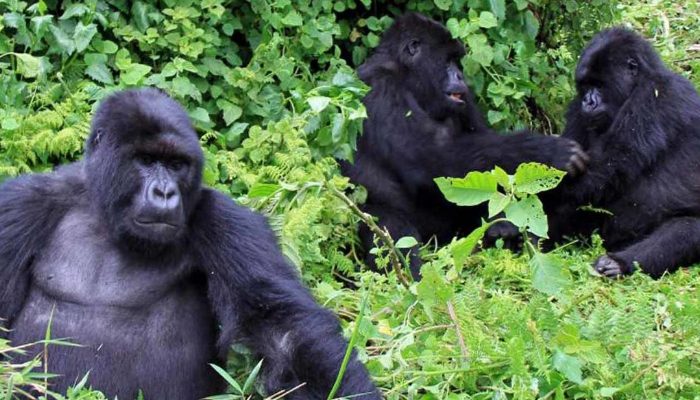 At the Kansas City Zoo, there are barriers in place to keep people and animals separate.

During a recent visit, though, that barrier — and the distinction between the two — became somewhat blurred in front of everyone’s eyes. 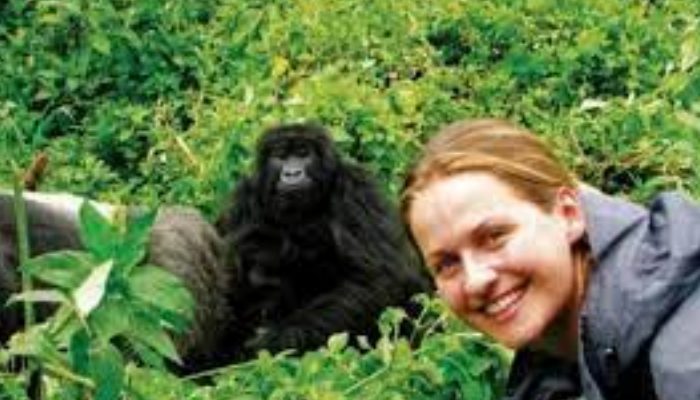 Last weekend, a zoo representative name Amy visited the office’s orangutan fenced in area. Be that as it may, she didn’t come alone. Amy brought her family along that day — and included among them was her infant girl.

Getting comfortable close to the nook’s glass divider, Amy and her child grabbed the eye of orangutans Jill and Kalijon, the last option of whom is a mother herself. 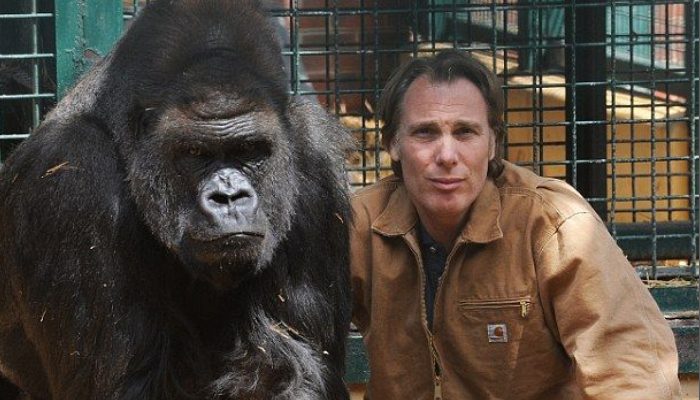 Furthermore, at the times that followed, anything contrasts in species appeared to blur away from plain sight as the pair associated as moms:

To some, the relationship between the human and orangutan families on that particular day may have been merely fascinating. But, at least according to Amy, it was a far more soulful relationship that was taking place. 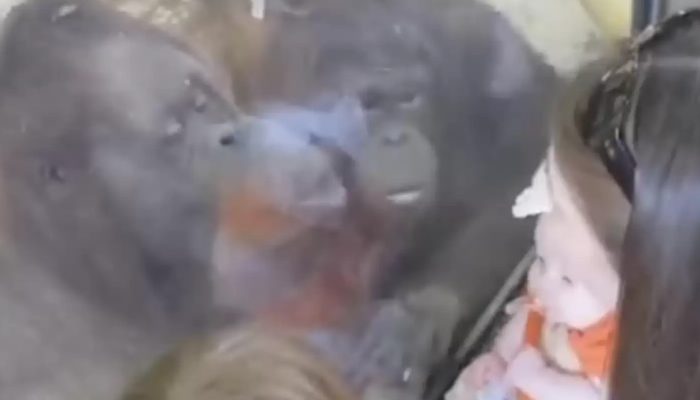 «It was undoubtedly a memorable occasion,» she remarked.