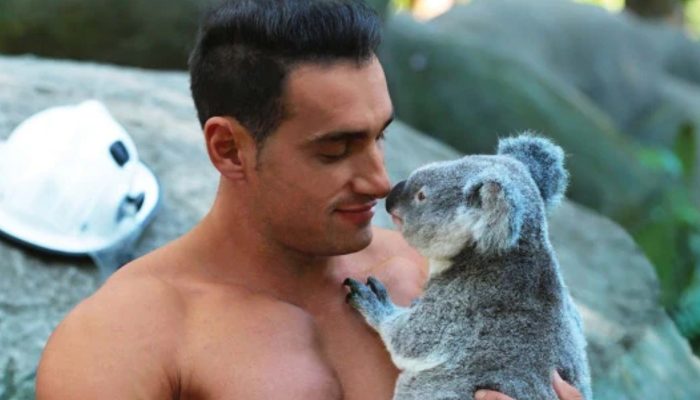 Firemen might do one of the hardest, inwardly scarring position on the planet yet they demonstrate endlessly time again that they’re simply monstrous softies. 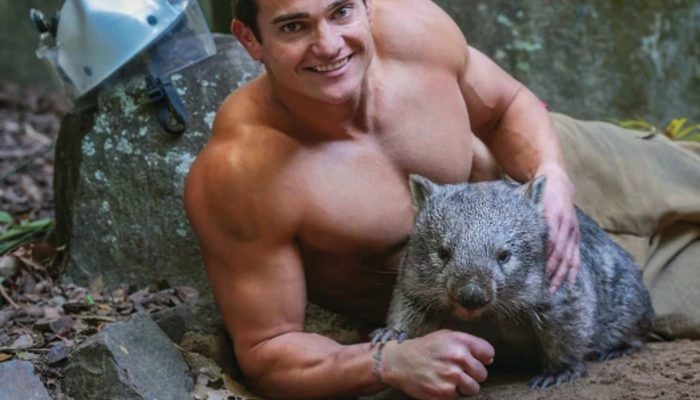 At the point when they’re not battling blazes and saving lives they’re making epic father jokes or snuggling up to adorable child creatures.

The schedule started quite a while back, and has raised more than $2 million (£1,180,030) for various foundations. 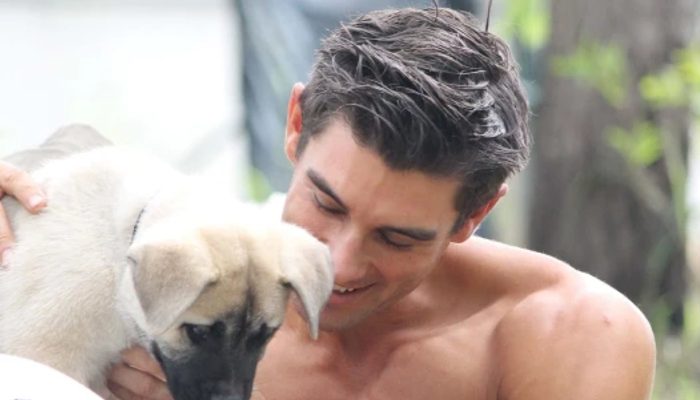 Every year, twelve of the fittest fire fighters from across Australia are chosen to star in the schedule, for the most part half exposed (sure) yet more significantly — with child creatures hung over them. 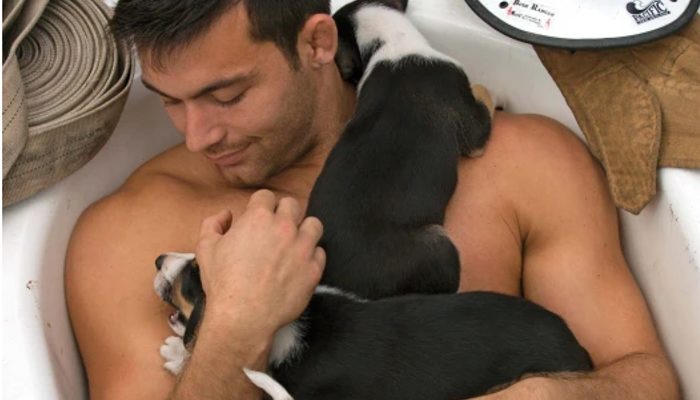 The current year’s schedule was shot in the notable Australia Zoo and required 17 days to finish. That is a ton of photographs.

There are six distinct schedules to look over, including separate schedules for fire fighters from New South Wales, Victoria and Queensland. 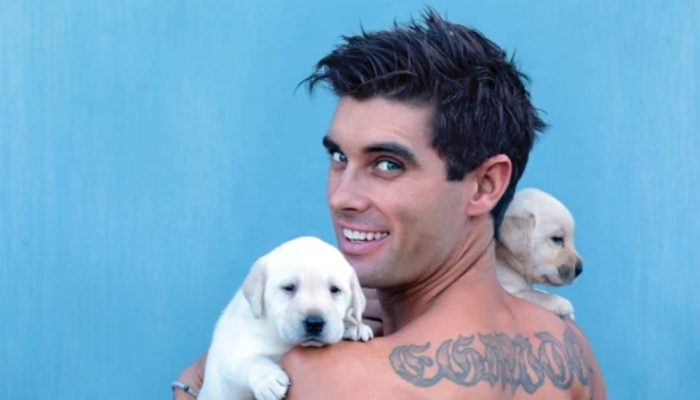 We surmise this is simply something more to add to your Christmas list, alongside the brand, spankin’ new (and completely restricted version).