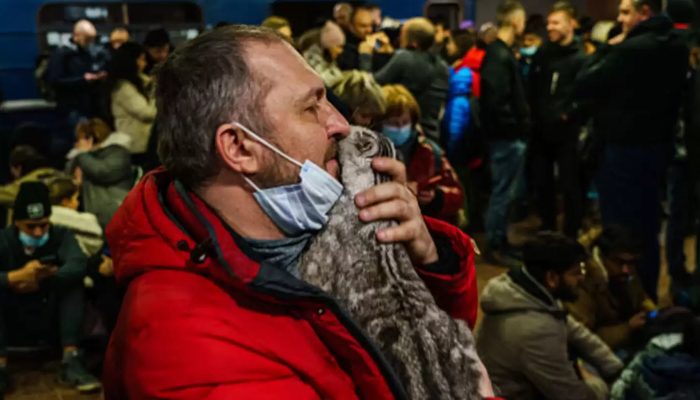 Lately, there has been no deficiency of heartwrenching photographs and recordings arising out of Ukraine.

Yet, in the midst of those pictures of annihilation and dislodging, so too have arisen depictions of trust and mankind. 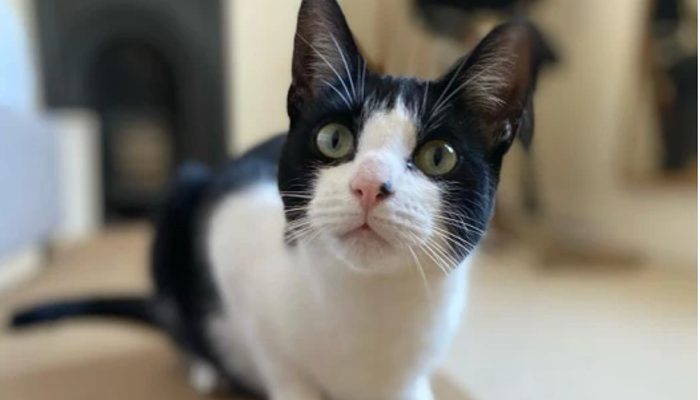 Ying shared a video of a young man on the road supporting a feline in his arms — offering the creature solace, and presumably getting it back in kind — while air assault alarms sound out a chilling caution.

It’s muddled assuming the man knew the feline beforehand or then again in the event that they were as of late familiar, yet shows of empathy in the midst of a continuous barrage aren’t restricted to pets. 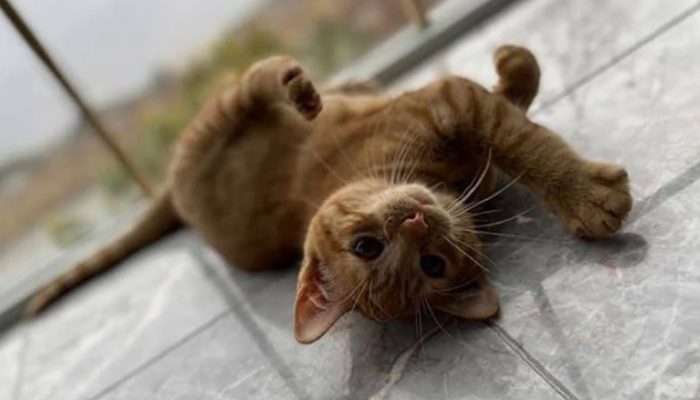 Yingst offered one more video, this time showing a more seasoned honorable man taking care of pigeons while war compensation on around them.

These scenes, obviously, are simply concise looks at thoughtful gestures during a difficult time for Ukrainians — and there are, no question, endless others occurring every day, undocumented by a journalist’s camera.