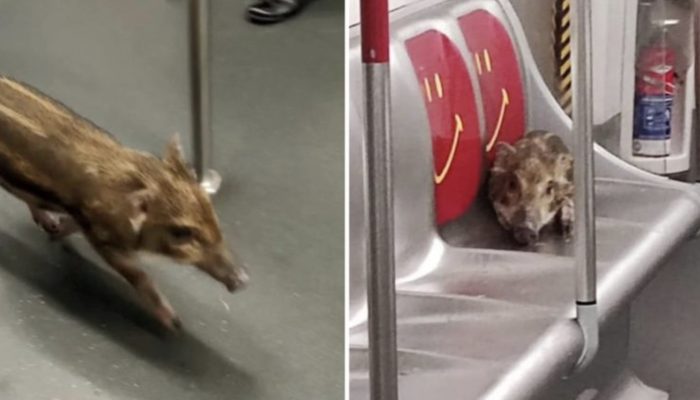 This Friday, the little wild hog chose to take a short visit to China, and went down on the tram.

The specific objective of the little wild hog is obscure, yet during the brief time frame he spent in the tram, he figured out how to make a little commotion. 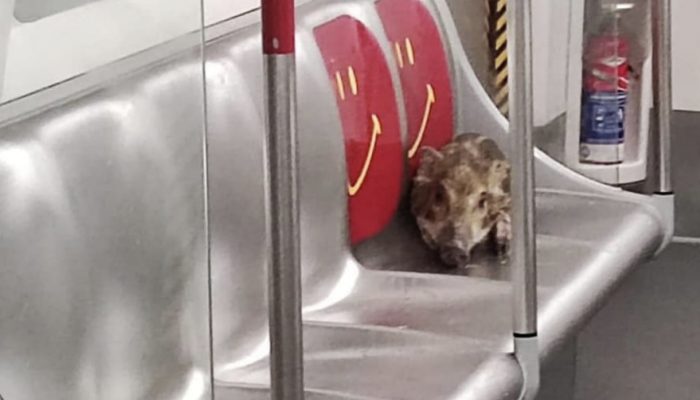 Travelers were, obviously, surprised by the presence of a wild hog in the vehicle, yet generally, they remained very quiet.

The wild hog couldn’t be gotten immediately and went down toward the North Point trade, then, at that point, ran on one more train and sat in the closest accessible seat. 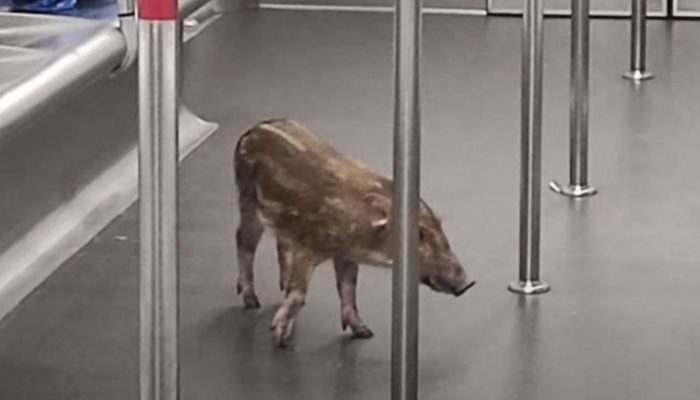 The driver of the train with the wild pig was educated regarding the uncommon traveler and took an alternate route, heading for the Tseung Kwan stop. 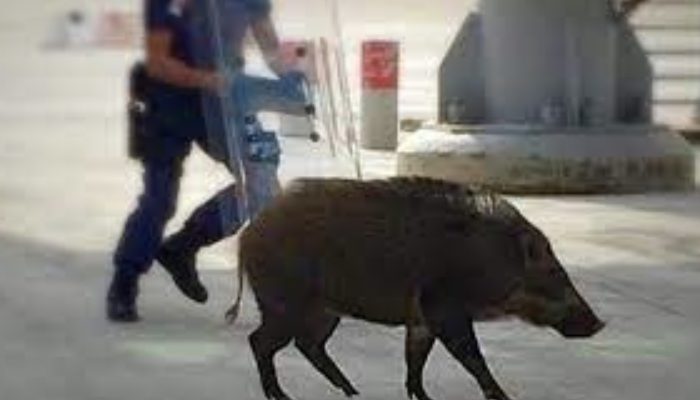 Specialists from the Department of Agriculture, Fisheries and Wildlife Conservation were at that point looking out for site, reports World of buzz.

They got the miscreant and took him to one of the stores out of the city. An AFCD representative said that the wild pig was solid and felt quite a bit better when it was delivered into nature.